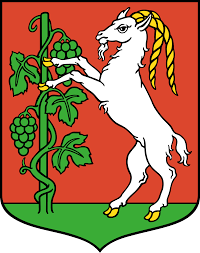 General information
Lublin, capital of the Lublin Region and administrative centre of the voivodship. It is the ‘Gateway of the European Union into the East’. City is located approximately 170 kilometers to the southeast of Warsaw (capital of Poland). Lublin is the largest agglomeration on the right bank of the Vistula River – home to 365 thousand inhabitants. The city covers a surface area of 147.5 km2. It is worth stressing that Lublin is recognized in Poland and abroad as an academic centre with 11 scientific institutions with students from all over the world.

Environmental conditions
Lublin is located in Eastern Poland atop loessial rolling hills of the Lublin Upland. The valley of the biggest river in the city – Bystrzyca divides the city into two parts, different in terms of their landscape: the left bank, with its varied natural topography, deep valleys and old loess gorges, and the right bank which is part of the Świdnicki Plateau. Historically, the process of settlement in Lublin was determined mostly by natural conditions such as terrain, layout of the river network and distribution of fertile soil. In the last century, changes in the administrative boundaries of the city have been caused by population growth, an enlargement of recreational areas and the need for new land for construction sites.

History
During the 5th and 7th centuries the inhabitants of Lublin grew in numbers, and by 1317 Lublin was granted municipal status. City situated on Europe’s major routes that connected the West with the countries of the North and South-East, in the mid-14th century Lublin became a hub of brisk international trade. In 1474 Lublin became the capital of the voivodship, a role it has continuously played to this day. During the years of the First Polish Republic, Lublin, which was centrally located, was inhabited by different nationalities and religious denominations that constituted a rich and varied community. Once a frontier town, Lublin laid that day in the centre of the state, halfway between Kraków, the capital of the Kingdom of Poland, and Vilnius, the capital of the Grand Duchy of Lithuania. Later, in the 19th and 20th centuries, the city on the Bystrzyca river was also halfway from one capital to another, but this time between Warsaw (first the capital of the Duchy of Warsaw, then of the Kingdom of Poland and, finally, of the whole country when Poland had regained her sovereignty), and Lviv (first the capital of Galicia, and then of western Ukraine). This geographical and political location of Lublin had a substantial influence on the city’s role and significance in Poland’s history.This influence is visible also today [lublin.eu/en/lublin/about-the-city/history/]. 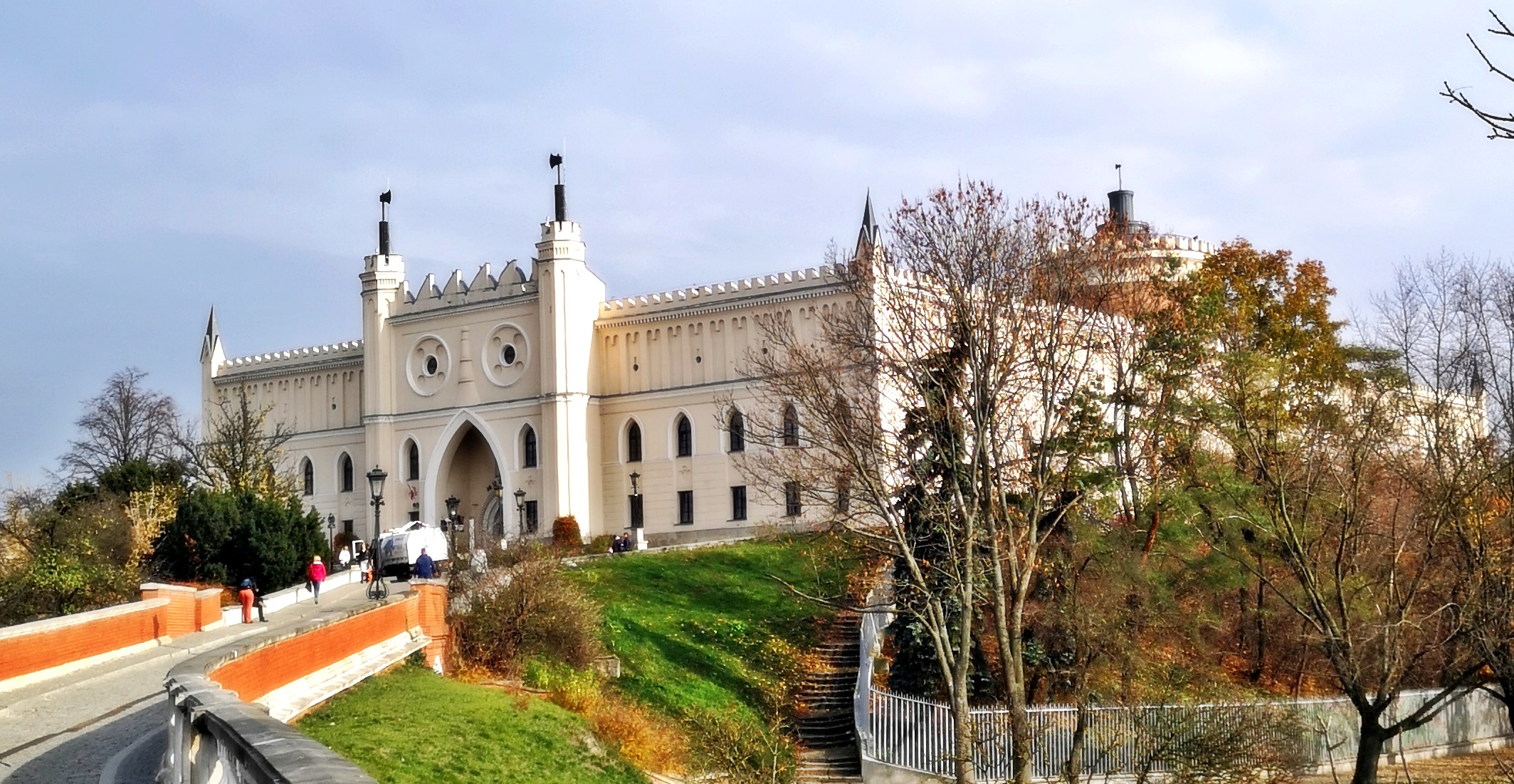 Castle Tower and Museum in Lublin