The village Wietrzna Góra (Windy Hill in Polish) has been (together with neighbouring hamlets) granted to the Norbertine nuns from Zwierzyniec near Kraków in the 12th century. It is believed the nuns, in honour of the benefactor, prince Kazimierz the Just, changed the village name to Kazimierz. The town privileges were received from another Kazimierz – king Kazimierz the Great.

As early as in the 15th century Kazimierz became an important inland port and another royal privileges granted were conductive to its development. From the 16th to the first half of the 17th century Kazimierz was a leading commercial cereal trading centre, with a big port and several granaries. The trade was an origin of wealth of merchant families of Przybyło, Celej, Czarnota, Górski and others. The relics of their power and of Kazimierz importance are renaissance townhouses as well as churches, built or rebuilt in that time (parish, monastery and hospital church).

The age of prosperity came to an end with the Swedish invasion. The town importance diminished with the loss of Vistula river crossing rights and natural changes to the river bed also, separating communication line from the town. The final disaster came with the 3rd partition of Poland (1795). Under the Russian occupation Kazimierz lost municipal rights (1869), regaining it again in the independent Poland, in 1927.

Since the end of 19th century, Kazimierz has been turning into a fashionable tourist destination and being an artistic colony in the interwar Poland even increased its popularity.

The Second World War brought the destruction to the town. The rebuilt process included both modernization and development. The main author of the post-war landscape of Kazimierz was an architect Kazimierz Siciński. In the second half of the 20th century Kazimierz became tourist hot-spot and mecca of artist, mainly painters, but also novelists and folk-artists. Modern Kazimierz is a small (less than 5.000 inhabitants) but busy town, surrounded by the quiet and impressive nature of Vistula river and Nałęczów Plateau with its labyrinth of loess gullies.

Kazimierz is the monument of history thanks to its urban layout, but it has many valuable monuments of architecture as well. The main attractions are listed below. 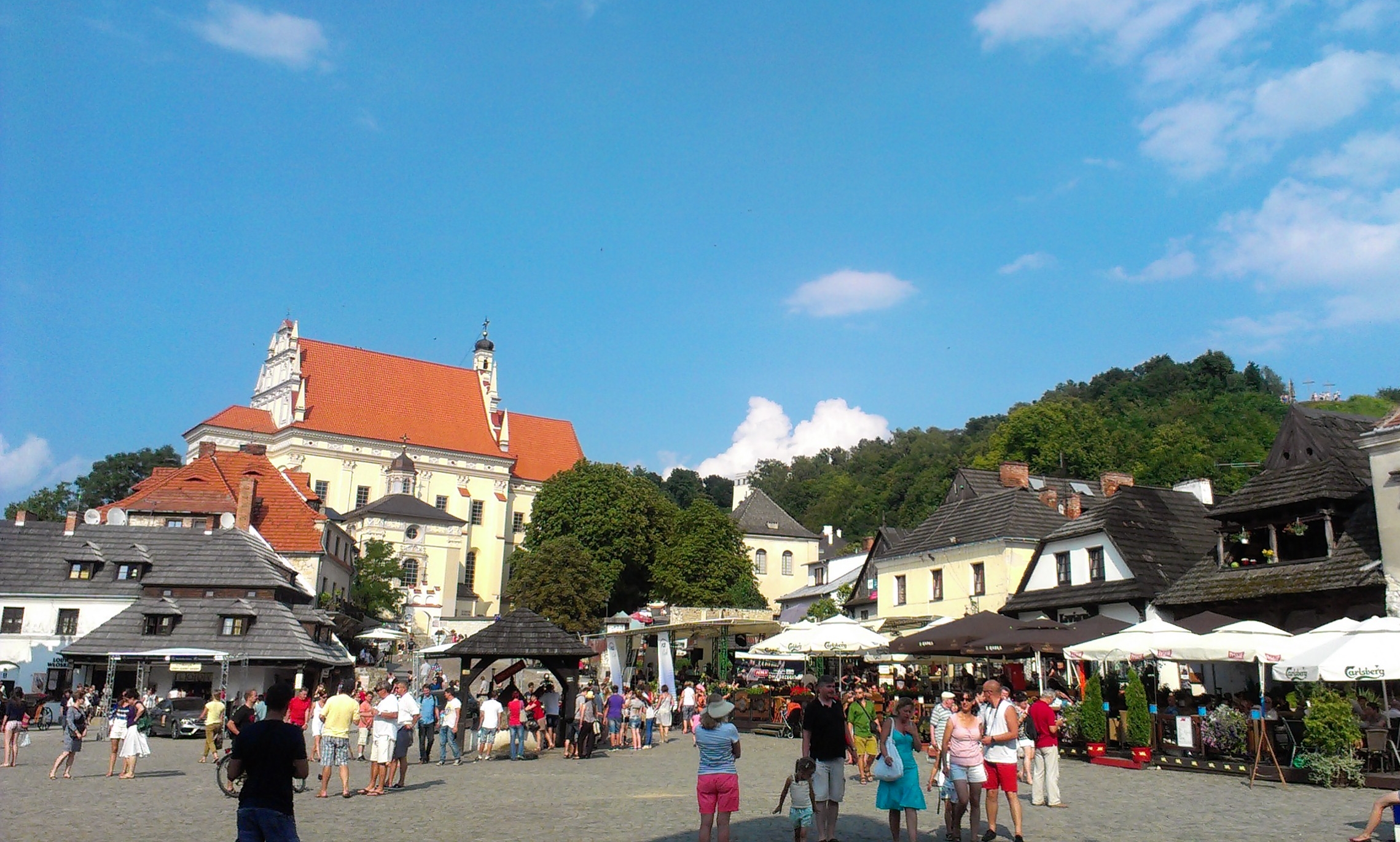 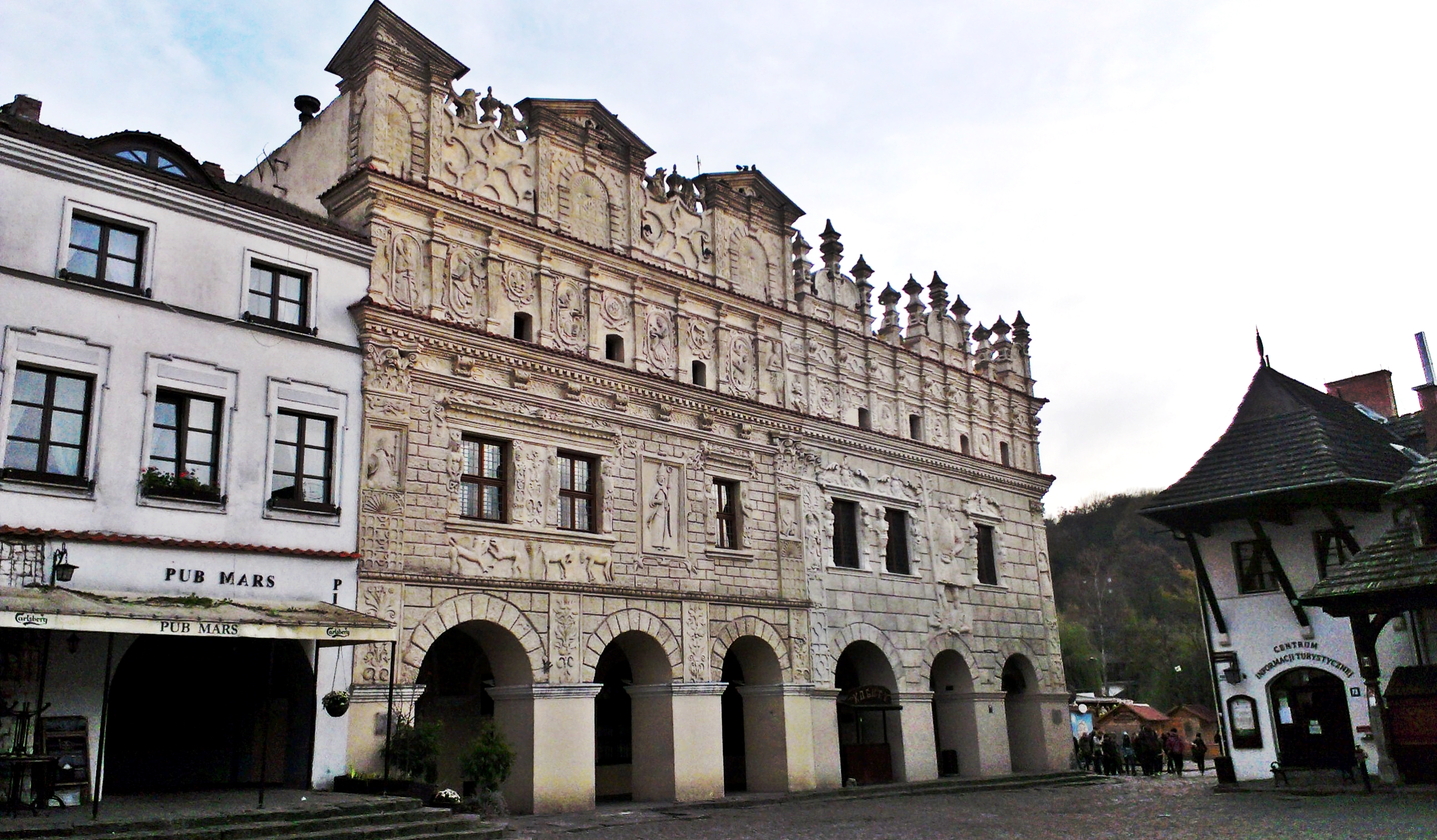